From Blood and Ash #1 by Jennifer L. Armentrout – Book Review 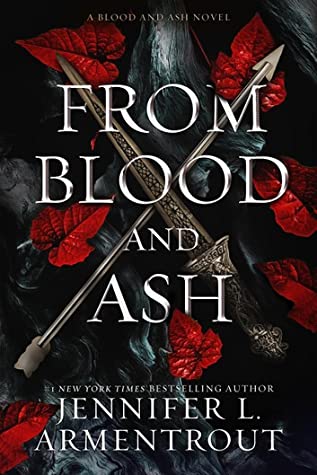 From Blood and Ash

From Blood and Ash

A Maiden…Chosen from birth to usher in a new era, Poppy’s life has never been her own. The life of the Maiden is solitary. Never to be touched. Never to be looked upon. Never to be spoken to. Never to experience pleasure. Waiting for the day of her Ascension, she would rather be with the guards, fighting back the evil that took her family, than preparing to be found worthy by the gods. But the choice has never been hers.

I went into this one with no expectations after being let down due to the hype of previous books. This book kept me engaged, and I wanted to read more. Heck, I bought the next book before I finished this one. It’s a page-turner.

But anyway, you know those paintings that only display a fractured piece of an object and the surroundings are left to the imagination? Or imagine someone in a dark room and a dim spotlight is shining on them.  Well, the world was not a strong point of this story, at least to me. It was zoomed in to the one specific character who had no thoughts of anything other than the present day. It was likely intentional since it’s written in the first person, and we’re sheltered from the world. Perhaps, I would have gotten more of what I wanted if this was written in the third-person.

The religious and political aspects were interesting, but I didn’t get nearly enough of them. I wanted to dive deeper into those religious, socioeconomic, and psychological characteristics that allowed the city to become what it was. That could have brought so much more depth to the main character, Poppy, the citizens, and the vampires, to leave a lasting impression on the reader. So much lost potential there. Think The Handmaid’s Tale.

The dialogue with the “whatever,” “shut up,” “freaking,” “hormones,” and eye-rolling ripped me out of that world and brought me back to the 21st century. Eventually, I tried to give in to it and take it for what it was worth in all of the cheese-factor and sat back to enjoy the ride. I just wish the words flowed out of their mouths differently to immerse me in the world fully.

The vampire aspect was interesting but a bit confusing as we quickly learned too much on just a few pages with some information dumps. Still, overall, for someone who couldn’t stand Twilight, I didn’t despise this element one bit. Add a star because they reminded me of zombies, and I’m addicted to zombies.

The characters were likable. I felt their pain and anguish, my heart ached for them, and I shed tears. I wish we could have spent more time with the side characters like the duke and duchess, but the first-person perspective wouldn’t allow it.

I enjoyed learning more about the magical abilities and loved the mystery building behind them as the author shared little realizations from beginning to end. It was nothing mind-blowing or intriguing, and I was more interested in the vampires, but still, I am curious what the next book will reveal about these abilities.

The romance drove this story, and I don’t really read romance novels, so this was new for me. Perhaps that’s why I was longing for more in other areas. The bickering and bantering were a bit much at times, but all of it did lend itself to building up tension between them, so it was worth sitting through.

The prose was just okay.

Lots of action; I loved every bit.

The fast pace kept you engaged the whole way through.

In summary, this one was action-packed and sexy. Those were its selling points, emphasis on the sexy.

Sometimes you just need something that will make your heart race and not dive too deep into a world. So if you’re not looking for any philosophical, more profound moments, pick this one up and enjoy this sexy, action-packed romance. 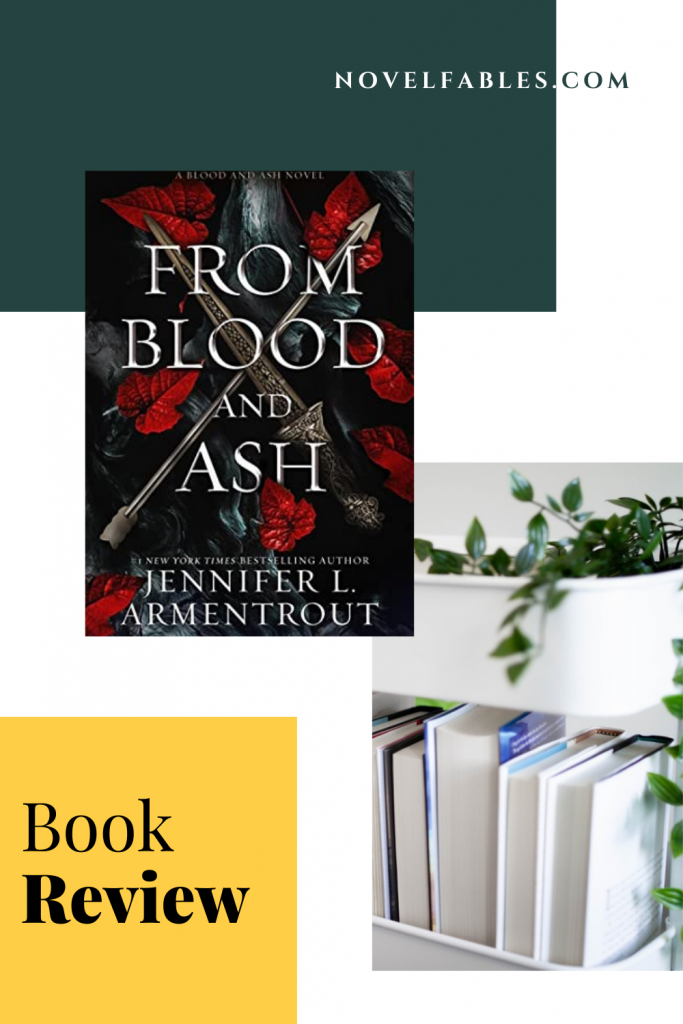 PrevPreviousWhere the Forest Meets the Stars by Glendy Vanderah – Book Review
NextRant Review of A Kingdom of Flesh and Fire (From Blood and Ash 2) by Jennifer L. ArmentroutNext